“School counseling as we know it today began as vocational guidance in the early 1900s. It was established in schools as a position occupied by administrators and teachers. No organizational structure was provided other than a list of duties. In the 1920s counseling in school began to change, shaped by the mental hygiene, psychometric and child study movements. As a result, a more clinically oriented approach to school counseling emerged. This signaled a shift away from economic issues to psychological issues with an emphasis on counseling for personal adjustment.

During the 1930s, discussion took place concerning the various personnel responsible for school counseling, the duties they performed, and their selection and training. A major milestone occurred with the creation of a new organizational structure called pupil personnel services. Within that structure, the concept of guidance services emerged. The field of school counseling had moved from a position with a list of duties to a position with a list of duties organized by guidance services all under the overall structure of pupil personnel services.

The 1940s and 1950s saw the expansion and extension of counseling in the schools. The literature during years 1941–1945 focused on contributions to the war effort. After 1945, attention returned to the need for counseling in the schools and on ways to improve the services provided. The selection and training of school counselors also received attention and support with the passage of the Vocational Education Act of 1946 and the National Defense Education Act (NDEA) of 1958. In addition, the American School Counselor Association was established in 1952 as a division of the American Personnel and Guidance Association. Now school counselors had a national organization and a voice in national affairs. A major issue being debated in the 1960s and 1970s concerned the nature of counseling in schools . Was it more psychological in nature featuring counseling as a major intervention? Was it more educational in nature featuring a broader array of interventions including counseling but also information, assessment, placement and follow-up activities?

The concept of a program for school counseling began to take form in the 1960s and 1970s and then became a major way to organize and manage school counseling in the schools in the 1980s, 1990s and into the 21st century. During this time many states developed state models. Training programs to help personnel in school districts plan, design and implement comprehensive school counseling programs also were initiated. The role and functions of school counselors was of concern during the 1980s and 1990s. Some writers advocated the role of human development specialist; others recommended the role of change agent. Predominating roles were coordinating, counseling and consulting. Tied to the role and function issue was the issue of terminology.

Is it guidance, guidance and counseling or school counseling? Although progress was made in developing, implementing and evaluating comprehensive school counsel programs in the first decade of the 21st century, discussion continued about program purposes and the work of school counselors. Should the focus be educational (academic), vocational (career) or social/emotional (mental health)? Some writers focused on academic achievement and career but not social/emotional or mental health. Other writers urged the opposite with mental health issues needing more attention. Still other writers urged the adoption of a holistic approach emphasizing attention to all three areas. During this same decade discussion about program purposes and school counselors’ roles continued with some writers emphasizing an advocacy change agent focus. Others talked about the need to emphasize collaboration. Still others recommended school counselors do more indirect work and less direct work with students. Finally there was a movement for school counselors to become more data-oriented, using data to identify school concerns and student needs.

The development and implementation of school counseling programs across the country grew in the first decade of the 21st century. This growth was stimulated by the publication of the ASCA National Model in 2003 and its adoption by many states and school districts. A second edition was published in 2005, followed by a third edition in 2013 and this fourth edition in 2019. As the second decade of the 21st century began, an ongoing issue for school counseling was accountability.

Although this has been part of professional discussion since the 1920s, and much work was done over the ensuing years, there is a renewed sense of urgency today concerning accountability. The literature makes it clear that evaluation is here to stay and needs to be designed and carried out to not only demonstrate effectiveness but also to improve the work of school counselors. What will the next 100 years be like? No one knows for sure, but if the next 100 years are like the first 100 years, school counseling will continue to evolve. The forces that shaped school counseling so far will continue to do so, and discussion about purposes and organization will continue.

So,while no one knows what the future holds, current literature suggests that at least for the near future students and their parents in school districts across the country will continue to benefit from having fully implemented school counseling programs. 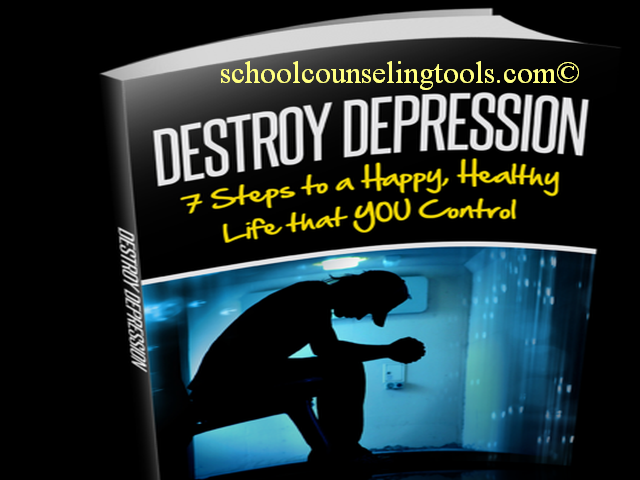 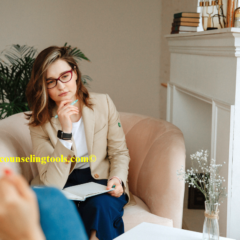